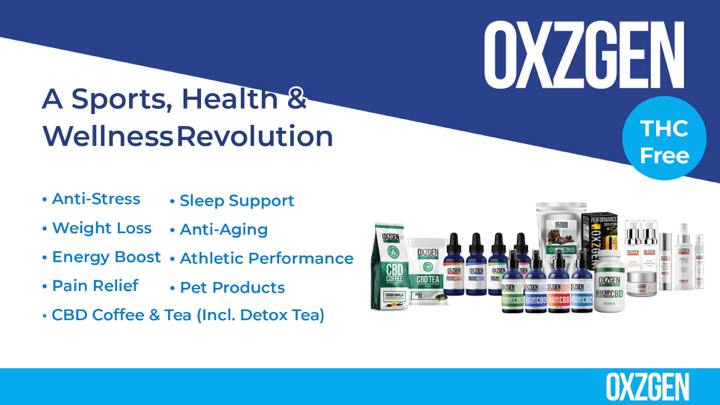 The Women of Power committee would like to honor a beautiful and talented singer / songwriter by the name of Nikia.  Nikia is here to speak to us about her music, give advice to young women aspiring to be in the music business and more!  Take a look at this in-depth one on one interview with this beautiful and gifted soul singer.

Hello Nikia, it's a pleasure to have you here speaking with us.  How are you doing?
Nikia:  I am doing very well I am honored to be speaking with you.

Being a woman in the business, what are some of the gender specific obstacles you've faced and how did you overcome them?
Nikia:  There are always gender obstacles being a woman. The biggest obstacle is image the industry looks at woman as sexual objects. You just have to stay true to yourself and you always come out on top

Do you believe it's harder for woman in the business, and if so, why do you feel that way?
Nikia:  I think it Is harder for me as a woman in this industry because I feel like in general men get taken more seriously.  So as a woman I have to be that much more on my game

What advice would you give young ladies growing up, aspiring to be a singer in your position?
Nikia:  I would say and I know a lot of people say this however you really need to get an education so you can comprehend the business that you are in. Also have a back up plan nothing in life is guaranteed. Invest in your dream cause if you don't no one will.

What was some of the best advice you've received coming up in the game?
Nikia:  Well my uncle Charlie Wilson always told me if your not in it for the long hall then don't be in it at all it doesn't happen over night and be ready to fight for your spot. He was right.

Who are some of the strong women you've admired in this business?
Nikia:  I have always admired Patti LaBelle, Aretha Franklin. Whitney, Mariah, Alicia, Jill Scott, Tamia to name a few.

What's next for Nikia?
Nikia:  Well Nikia will be touring next year to support the release of the album She is Me.  I am also working on a Nikia cosmetic line and full line of Nikia merchandise.

Get more updates on Nikia, her music and her upcoming merchandise at
http://www.nikiamusicblog.blogspot.com

Posted by South East Hip Hop Magazine at 10:13 AM No comments:

The Women of Power would like to Congratulate Ms. Ke

The Women of P.O.W.E.R. would like to congratulate a strong, powerful woman and recording artist Ms. Ke for winning the Akademia Music Award for Best Pop / Rap Song of Dec. 2015  for her single "Party Time"!  Keep up the excellent work Ms. Ke and keep the party going!

Get more information here at this link
http://www.theakademia.com/december2015_bestsong_rappop5.html

For Advertising and General Inquiries e-mail us at ContactWomenOfPower@aol.com

Listen to "Tammy Thomas - Emotional Soul of a Poetess Commercial" on Spreaker. 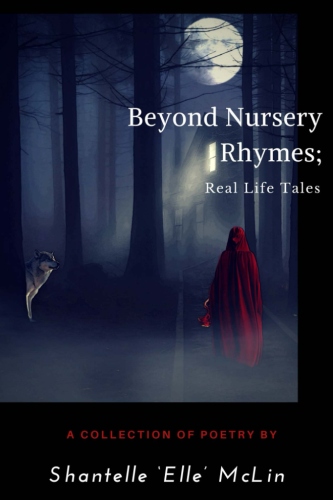 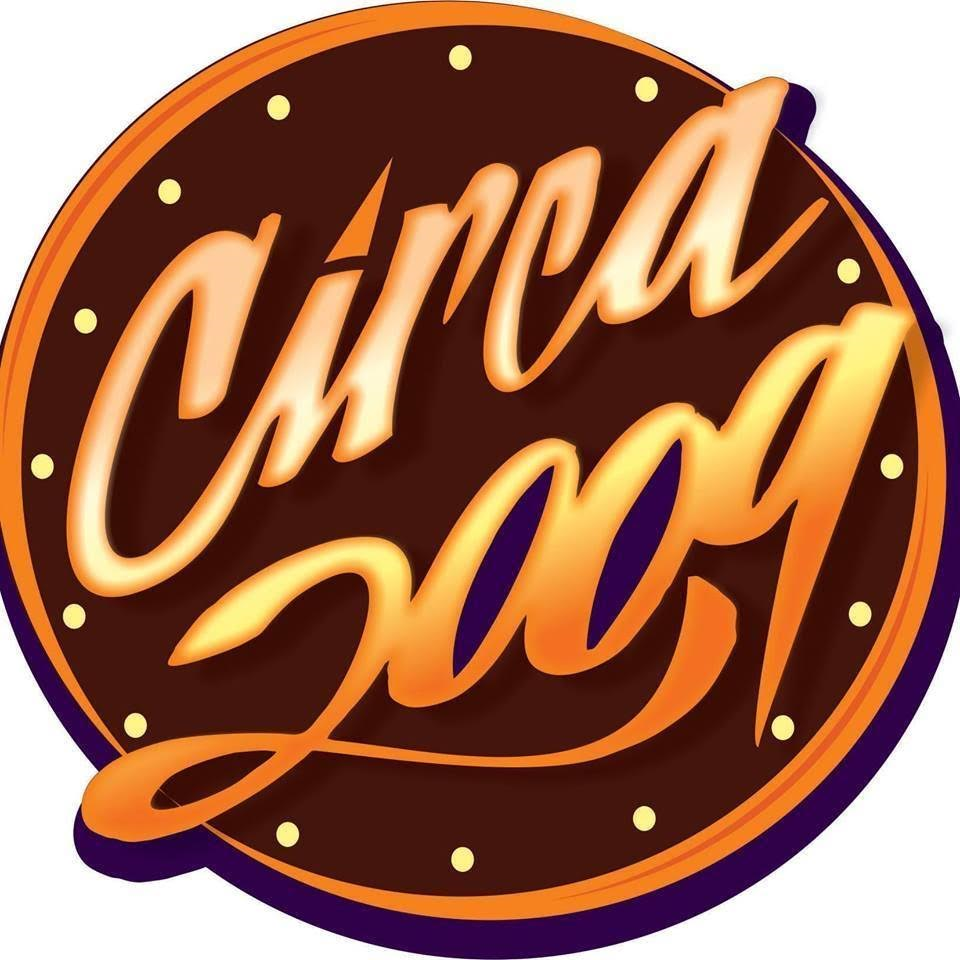